Homepage blog Can You Grow Amanita Muscaria In 2022?
in blog June 7, 2022 by Amanita Store

Are you curious about the fly agaric magical mushroom? Recently it has gained a spellbinding spotlight in the mushroom realm. 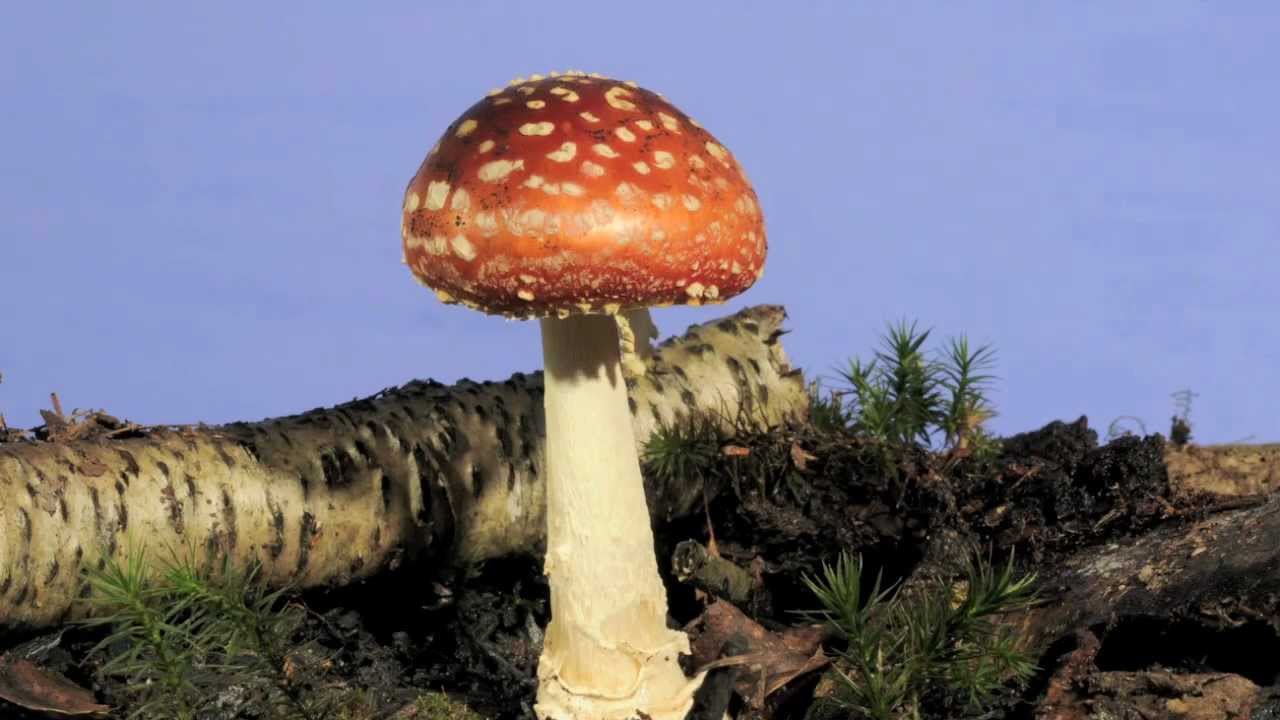 Despite the poisonous toxins found in this mushroom, it has been used in various cultures. So, can you grow amanita muscaria? Well, you can’t cultivate amanita muscaria at home.
Today, we will discuss the Amanita muscaria natural growing environment and the different conditions in which it grows. We will also look at its legality in the US, how to harvest it and why can’t you grow it at home.
Where Can Amanita Muscaria Be Found?
Amanita muscaria mushrooms can be found in many different habitats across the globe. However, they are primarily found in Europe, Asia, and North American forests.
These mushrooms typically grow in areas with moist soil and plenty of organic matter. It is native to Northern Hemisphere. There you will find it in boreal and temperate regions that include deciduous and conifer woodlands.
It is also found in the warmer latitudes of the Mediterranean, Central America, and the Hindu Kush regions. And you will also find them from Quebec all the way to Tennessee state.
Is It Hard For Amanita Muscaria To Grow? 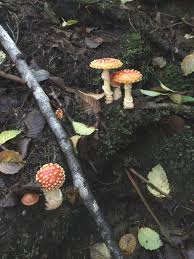 Amanita Muscaria grows naturally in preferable conditions. Though it’s native to the northern hemisphere now, it’s also seen in the southern hemisphere.
It is important to remember that Amanita muscaria tolerates a wide temperature range, but it should never be exposed to freezing temperatures. Naturally, the preferable conditions for its growth include:
Sun and moderate water in dry periods
Once it is well-grown in-ground, it develops a tolerance for drought conditions
We can say it’s not that difficult for Amanita muscaria to grow, but it only grows in the natural environment and with feasible weather conditions.
Amanita muscaria normally grows near the stumps, decaying organic matter, and rotting logs. Organic matter often comes from pine needles. Now, this fungus needs a moist environment to grow.
Why Can’t You Grow Amanita Muscaria At Home?
Amanita muscaria, famous by the name fly agaric or fly amanita, is a member of the Basidiomycota division of fungi. It is among the most popular mushrooms globally, with its bright red cap adorned with white spots.
It has quite a history in traditional medicine, and its psychoactive properties have been well-documented. Despite its popularity, amanita muscaria can’t be grown at home.
It’s as a bit of research has been done on its cultivation. And it’s already available in the wild in different areas of the US and around the globe. So, the experts prefer to forage it instead of attempting to cultivate it at home.
Where Amanita Muscaria Grows Naturally?
Naturally, amanita muscaria grows in moist, acidic, and shade. Natural to Northern Half, it naturally grows there, but you will often find it in Southern Cerebral hemisphere.
And in fact, you may find it in your backyard. It always grows directly from the ground soil. Similarly, it is also witnessed in pine, birch, spruce light soils, and woodland.
But when do amanita muscaria grow? The season for fruit varies with climate, but it occurs in autumn and summer across North America. Likewise, on Pacific Coast, it’s early winter or late autumn.
Is Amanita Muscaria Legal In The Us?
Mushrooms are in use for centuries in traditional medicine and as food. Some mushrooms, like the Amanita muscaria, have psychoactive properties. So, is amanita muscaria legal in the US?
In most US states, it is legal. The Amanita muscaria can be found in the wild and is not a controlled substance. However, there are some states like Louisiana where it is prohibited.
Similarly, it is legal in most countries except for a few, including Romania, Australia, Thailand, and The Netherlands.
In Australia, it’s a schedule 9 prohibited substance under poisons standard. Likewise, the Thai law in Thailand includes hallucinogenic mushrooms under the Five categories of drugs.
Finally, How To Harvest Amanita Muscaria?
In the end, let’s uncover the final and most important aspect of growing or picking amanita muscaria. How do you harvest the amanita muscaria?
Firstly, the fly agaric is harvested as it starts to turn in a light-yellow appearance. Now the best time to harvest them is nighttime. The reason behind it is you can get more vibrant colors.
If you plan to harvest them in daylight, then remember that the mushrooms may yield brown or white caps without any potency. It mainly depends on how long they were exposed to the sun. And finally, remember growing up amanita muscaria takes time.
You can reap a great harvest with the patience and consistency to learn. And if you want to grab Amanita muscaria now, a visit to our Amanita store is a great choice. Each fly agaric is collected and processed by the experts. And the top-quality amanita muscaria awaits you.